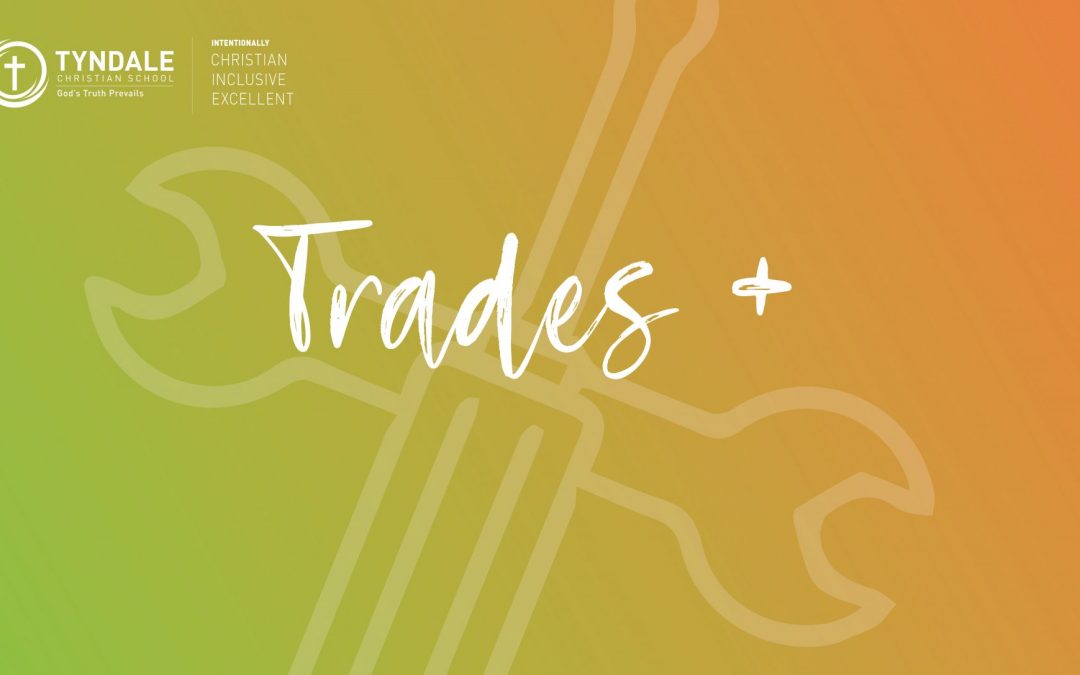 Our School seeks to bring out the best in our students, regardless of the pathway they choose. 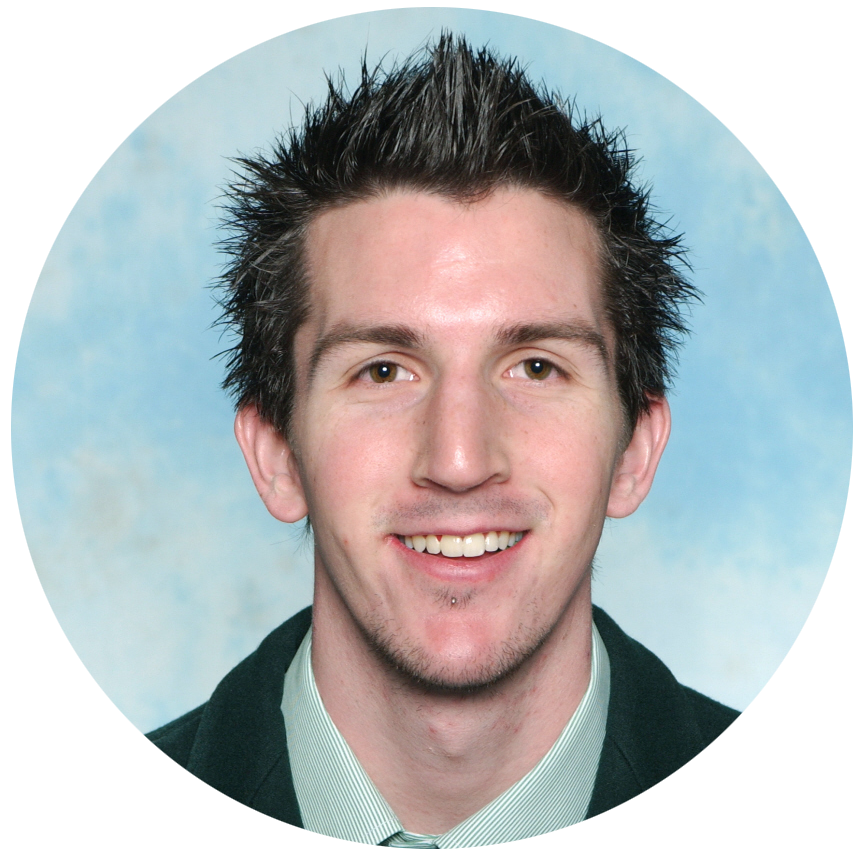 Trades Plus is all about setting up our kids for success in the trade industry by supplying them with all the tools and attributes required to have a purposeful career.

A great example of the success our students have in trade after school is old scholar Joel Fisher.

Joel graduated Tyndale in 2006 and has since found his name in the trades industry. He completed a Certificate II in Electro Technology in 2008 and secured an apprenticeship shortly after to kickstart his career. In 2016, he started his own business, which Joel says is one of his biggest accomplishments.

“I’ve always loved the challenge and to grow something from the ground up, and now having ten employees, brings me great satisfaction”, Joel said.

“It’s not an easy path and sometimes you wonder why you’re doing this, but I have a big picture goal, which always puts things into perspective.”

Joel has always had a passion for trade, and it stems from his father’s career, which inspired him to do something similar.

“My Dad was a Telstra tech for nearly thirty years and in my eyes, he was a smart bloke who always knew how to fix anything technical”, Joel said.

“I think this might have slightly influenced my choice to become an electrician, over any other trade.”

Having spent his schooling life at Tyndale, Joel reflected on what helped him get through his tertiary years and what tools he was equipped with post school.

“They taught me a great deal of respect for your elders and also gave me a number of very close, life-long friends.”

If your child wants to follow Joel’s footsteps and find success in the trades industry, then they should strongly consider Trades Plus as a stepping stone to make that career a reality.

Trades Plus offers a lot of work experience for students aspiring to work in a trade or apprenticeship, and comes with a range of benefits, including:

To find out more about Trades Plus watch the video below. Alternatively, you can get in touch with our Senior School Principal – Kathryn Button via phone or via email.

We welcome contact from our community – choose the best way for you.

Send Us An Email

Give Us a Ring

Want to book a tour?

You have Successfully Subscribed!